At SMART, we empower lives through the healing power of horses. Through therapeutic horse-related programs and activities our SMART riders and their families' quality of life is significantly improved. 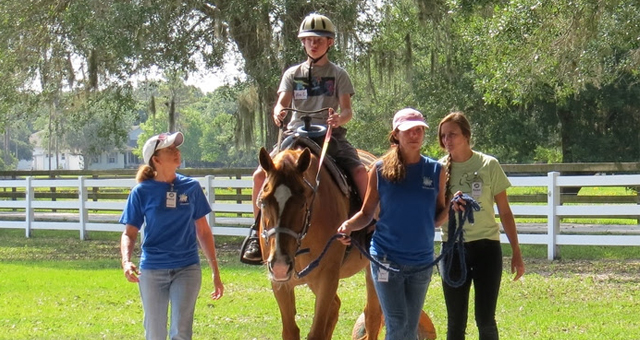 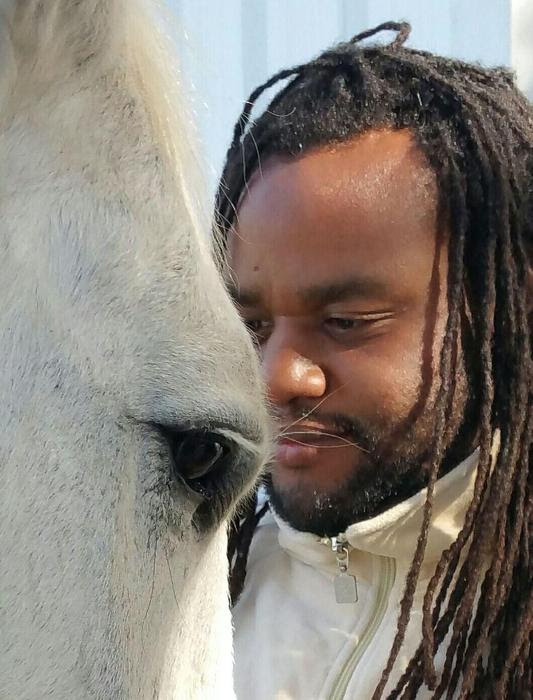 SMART was founded by Betsey London-Fish of Greenwood Riding Academy in Sarasota after she observed striking improvements in one of her young riding students who was dealing with the challenges of Cerebral Palsy.  Betsey decided to start a not-for-profit organization that would provide therapeutic horseback riding for other children and adults with special needs.

December of 2011, SMART achieved its long-time dream of purchasing and moving to its permanent home, a 23 acre equestrian center at 4640 CR 675 E in Bradenton. 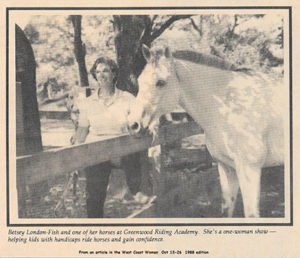 Since 1987, SMART has provided over 47,152 therapeutic riding/driving and equine assisted learning program hours to over 5,626 individuals. Also, SMART has always been a mostly volunteer-powered organization.

Horses leave hoofprints on your heart...

There has always been something special about the connection between human and horse----and our SMART Horses prove that every day. Our Horses are patient, gentle and kind---and take their job as "trusty steed" seriously. They also love to be loved on! These attributes, along with creative caring on the part of our Volunteers, make it possible for our SMART Riders to receive the maximum therapeutic experience. 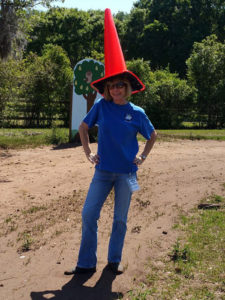 Volunteers are the heart and soul of SMART! As a not-for-profit organization that is mostly volunteer powered, SMART depends and relies on the support and strength of many, many dedicated and caring people. SMART Volunteers are exceptional people! The gift of their time and talents make it possible for every SMART Rider to celebrate the freedom of movement, the companionship of a horse, and the feeling of inclusion and acceptance that comes from being surrounded by people that care about them.

SMART has been in existence as a not-for-profit organization since 1987 and is a Professional Association of Therapeutic Horsemanship, Int’l Premier Accredited Center. This accreditation from PATH Intl. recognizes that SMART’s program meets basic standards for health and safety and promotes the well-being of all participants and equines. SMART is one of only 14 Premier Accredited Centers in Florida and the only one in Manatee and Sarasota counties. All of the Riding Instructors are certified by PATH Int'l and are well versed in working with the special needs of each of the participants. At SMART, we take pride in our ability to provide our participants with a quality program that provides a safe, therapeutic and fun experience with goals and objectives adapted to the individual needs of each rider. 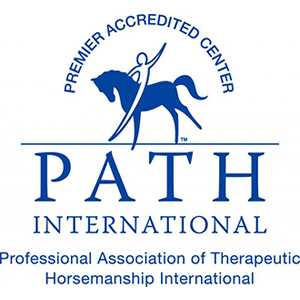